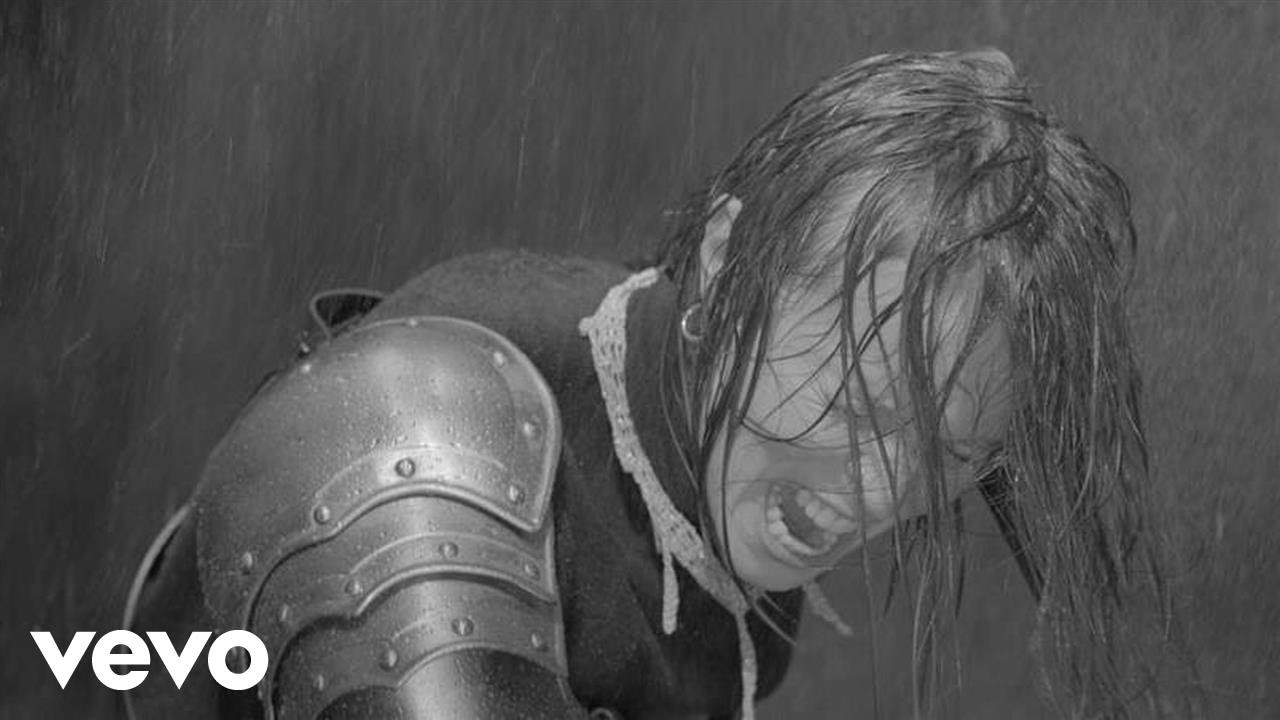 The background: Catching one’s attention solely with its name, this male duet of the French Scene embodies a powerful concept.  Not only did they choose this name for the universal themes by which they are inspired, such as love and eroticism, but for with the emanating sensuality and strength therein.  Such qualities are present in both the band’s musical compositions and live performances.  Conducted by two singers whose duality is strengthened by their own differences, live performances are inherent to the band’s artistic proposal.  In an intense search for scenic authenticity, they surrounded themselves with 3 exceptional musicians.
Her’s lyrics emanate from a generation immersed into the tormented world current affairs in which they find their sources.

The truth: Simon and Victor created their first song at the age of 16. Before Her, they were members of the electro-pop band The Popopopops, but in 2005 they decided to create a new duo project. One of them grown up in Germany listening to Kraftwerk and Can, the other one spending his high school years in the United States absorbing the roots of Black Music, they now have created their own sound.
The buzz: Their fist songs “Quite Like” and “Five Minutes” have been a great success. They have been invited to collaborate  with Grammy awarded producers such as Joe Chicarelli, Jacqzire King, Michael Brauer or David Kahne.

What to listen to first:  Her Tape 2

Past Events with HER