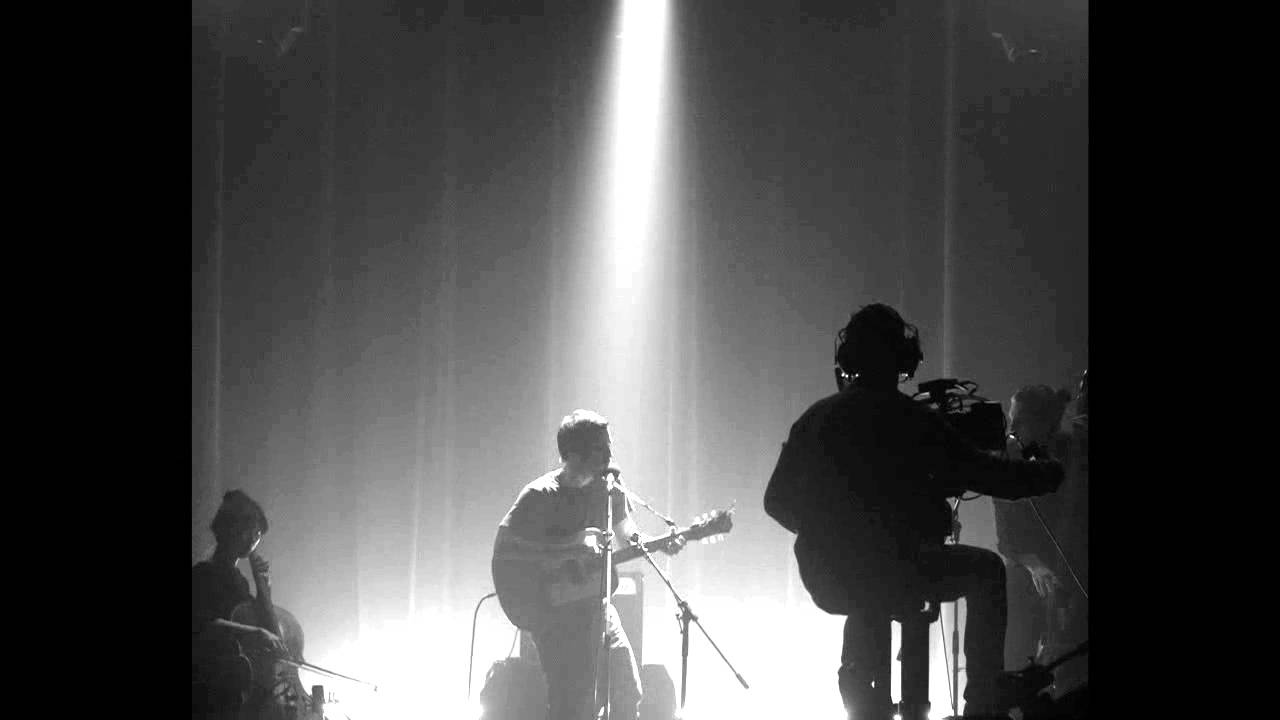 The background: Though born in Puerto Rico, Gabriel Ríos vaulted to stardom while living in Belgium, with a similarly pan-cultural electronic pop approach embracing elements of rock, hip-hop, and salsa. Born in 1978, Ríos learned to play guitar from his father, and as a teen joined his church’s choir. At 18 he relocated from Latin America to Ghent, Belgium, with his then-girlfriend, studying painting while playing in local bands. Over time, Ríos’ music began channeling the rhythmic influences of salsa, bomba, and plena, and eventually he befriended Jo Bogaert, the Belgian producer best known for his work with house music hitmakers Technotronic, famed for the international smash “Pump Up the Jam” — together they began work on Ríos’ 2004 debut LP, Ghostboy, a critical and commercial smash across the BeNeLux nations. A stopgap live album, En Vivo, followed a year later, and in early 2007 Ríos resurfaced with his second studio effort, Angelhead. Three years later, he collaborated with Belgian pianist Jef Neve for The Dangerous Return.

The truth: Gabriel was in The Nothing Bastards and L Santo band.
What to buy: The album ” The Dangerous Return”.
File next to: Absynthe minded, Intergalactic Lovers.