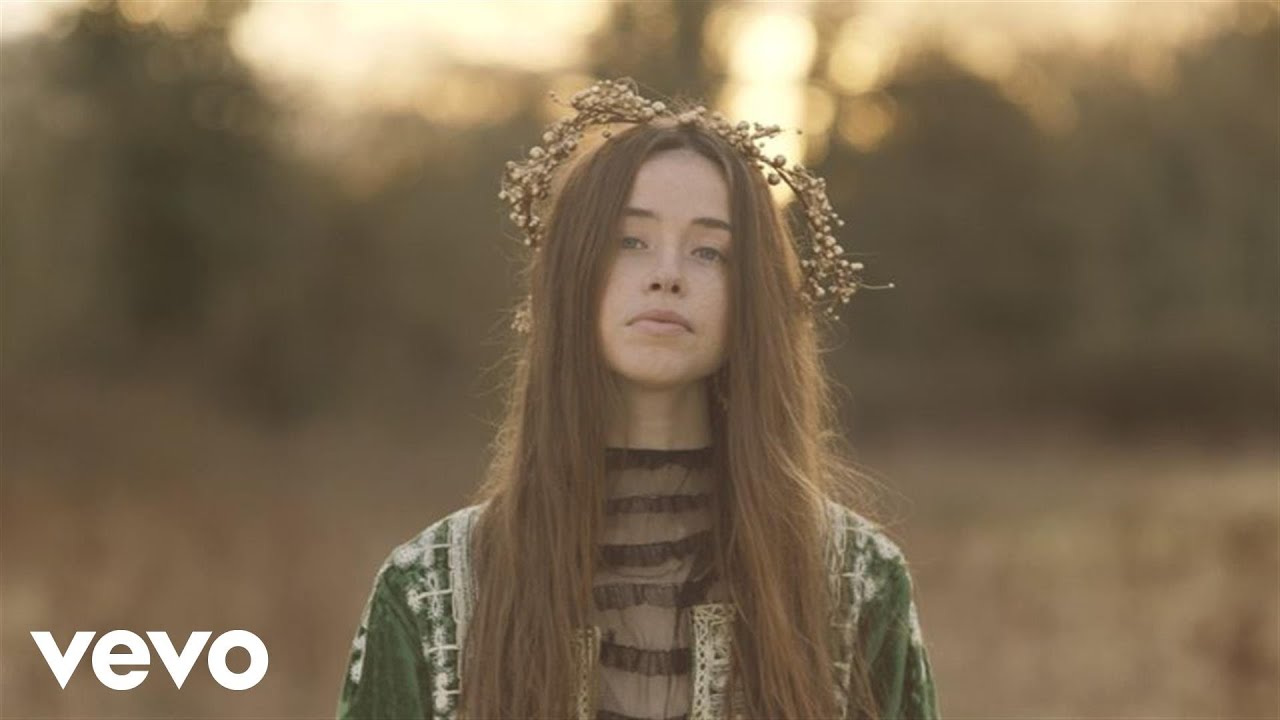 The background:  At 14 Morrissey began learning guitar. She still remembers the thrill when, only a couple of weeks into lessons, she played a song for her best friend “making it up as I went along,” she smiles. “I got really excited by the idea — I remember going back home and recording it on garage band.” Soon she was replacing the recordings on her MySpace. Then, Morrissey left school at 17, abandoning A Levels in Music and French to pursue her songwriting career. “It was a big decision,” she admits. “But I’d always been set on not going to university because I knew that music was what I wanted to do.”

The truth:  Morrissey recorded the album with producer Noah Georgeson (Devendra Banhart, Joanna Newsom, Cate Le Bon), spending two and a half months in Los Angeles. The songs had been written so intimately, held so close to her heart, spurning all offers of co-writing “because I wanted it to be very personal and an honest thing”.

The buzz: Her new single, the glorious dream-song “Pages of Gold”, is a profoundly personal song, “A snapshot,” she says, “into teenage confusion”.

What to buy: “Tomorrow Will Be Beautiful”.