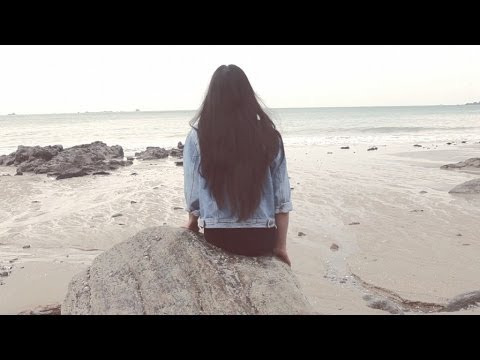 The background: After studying music for two years, Théo aka Fakear devoted himself to electronic music and win the musical springboard AÖC 2012 in Caen such as the Adami Deezer Talents Prize 2014.

The truth:  The song called « Two Arms Around You » was made in collaboration with the producer O’Kobbo.

The buzz: After two noteworthy performances at Transmusicales 2013 and at the Printemps de Bourges 2015, Fakear could be considered as the new French electro prodigy!

File next to: Wax Tailor & Bonobo.