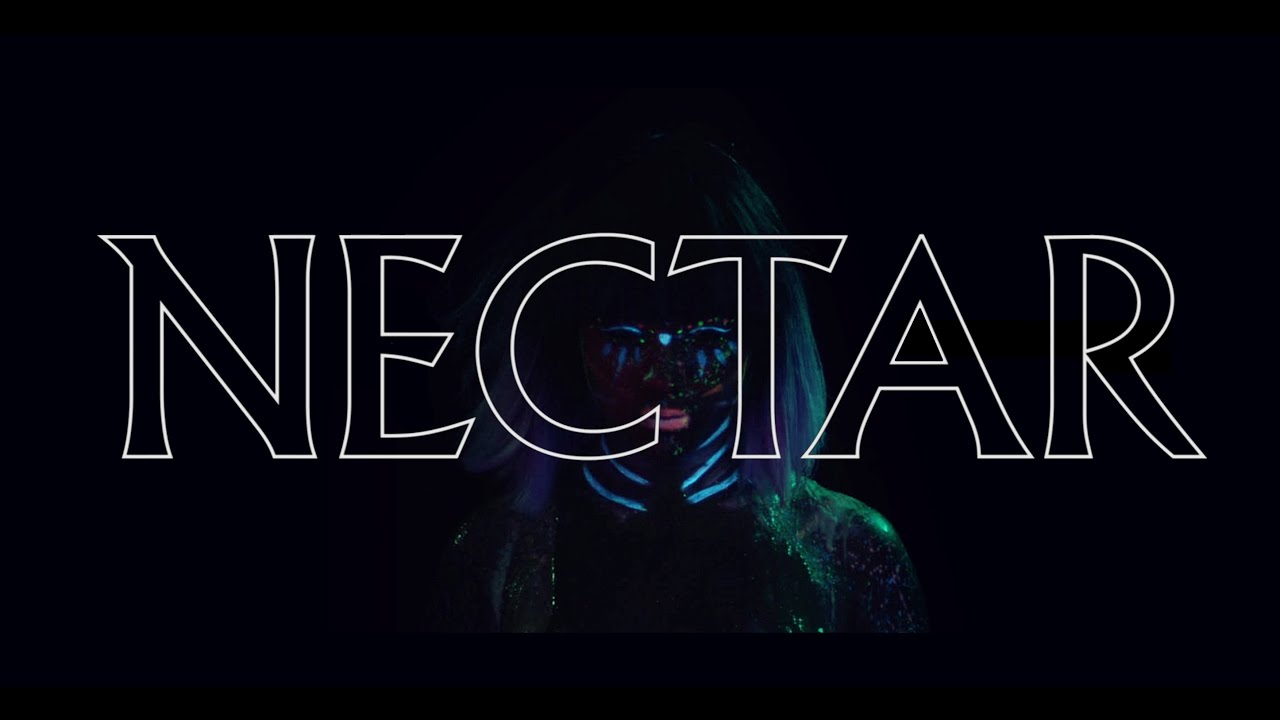 The background: F.U.N.C consists of singer Chai Blaq and producer Misha. The duos sound is an amalgamation of R&B, future beats, hip-hop, cinematic music and soul. Their blood originates from Finland, Ukraine, Netherlands and Congo, thus the name of their union: F.U.N.C., which is also a statement to support a united and multicultural Europe. The duo’s debut single „Nectar“, released in 2016, is a new constellation that sparkles of experimental/alternative R&B/hip hop and future beats.
Hometown: Misha: Tampere city, Finnland, Chai Blaq: Amsterdam, Netherlands
The truth: Misha is more widely known as Finnish rapper Haamu, and he met Chai on a song-writing camp in the Netherlands in 2014. Since then Misha has focused on the duos beat creations and production, while Chai adds the soulful, angelic vocals.
The buzz: F.U.N.C. has been playing shows since 2016.
What to listen to first: “Nectar”.
File next to: FKA Twigs, Saint Cava and Twin Caverns.