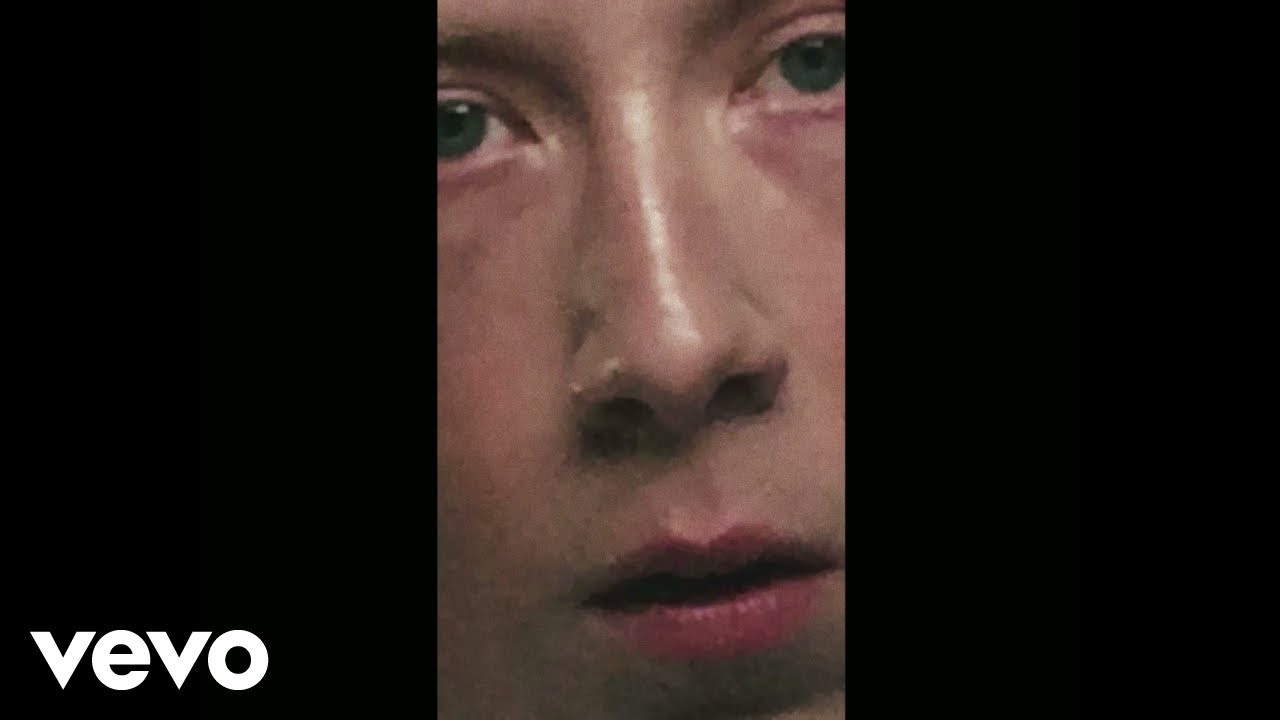 Hailing from Créteil, young Eddy de Pretto brings a breath of fresh air to the French music scene. By intertwining Frank Ocean, Kanye West and Claude Nougaro amongst his influences, he is venturing on new territories and blends traditional French chanson to edge-cutting new-R&B together. Unfiltered, raw and sexual, he calls together nights, party and drugs in a very direct way.

Permanently connected to his social networks, his iPhone grafted to his hand, which he uses as much to write his songs as to play them on stage, Eddy indulges in a harsh and unforgiving continuous self-portrait. Sensational winner of the Le Printemps de Bourges’ award last April then a much-noticed EP in October (KID), Eddy already performed over 50 concerts.

The sudden announcement of him being nominated at the Victoires de la Musique before the release of his first album only increased the frenzy around him. His first songs already account for several million plays, and his three Parisian shows at La Cigale sold out in a few weeks.

Past Events with Eddy de Pretto