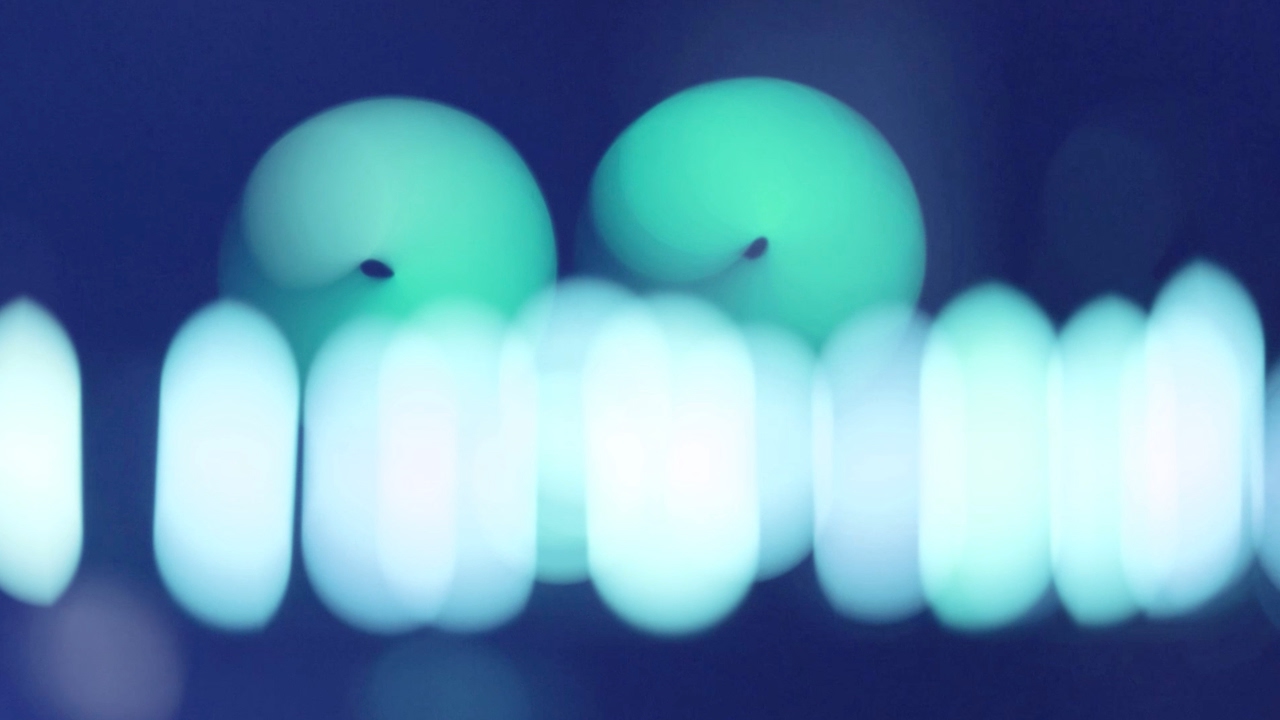 Pascal Schumacher, the respected, multi-award-winning composer, jazz vibraphonist and bandleader had his fill of contemporary jazz. He was looking for something new, something unexpected, unknown. He performed with Francesco Tristano and Bachar Mar-Khalifé (on the album Afrodiziak) and featured on Munich-based composer Arash Safaian’s album ÜberBach. Having become increasingly interested in electronic music, he disbanded his quartet.

His new album Drops & Points sets these experiences and influences to music in a very personal way. At the same time, it also represents his evolution as a musician and composer towards modern classic, although Pascal Schumacher himself considers this classification obsolete. To him, music is a single, limitless playground.

For this album, he collaborated with French guitarist Maxime Delpierre. It was a musical blind date in the recording studio, a well-orchestrated rendezvous: between the last sovereign Grand Duchy in the world and crisis-ridden Paris; between conceptual compositions and creative improvisation; and between harmony and friction.

Maxime Delpierre, who calls himself ‘Maxicosmic’ on Instagram, is an audio esthete, who has a love of detail and is keen on experimentation. His guitar bridges jazz (founding member of Collectif Slang and Limousine), rock and electropop (band member and producer of DJ Joakim). Delpierre makes Schumacher’s arrangements flow as smoothly as though they were riding a wave.

The album was produced by the multi-talented Joachim Olaya, a sound and video designer who has worked with Christine and the Queens, Francesco Tristano and Agoria among others. Following on from Afrodiziak and Left Tokyo Right, this is the third time Olaya has collaborated with Pascal Schumacher. It is, no doubt, also thanks to him that this innovative blend of vibraphone, piano, strings, electric guitar and synths sometimes soars airily, sometimes sizzles with suspense.

Despite its consistent minimalism, Drops & Points features a large array of booming, fizzing, sizzling and prickling sounds. It is the musicians’ capacity for spontaneous passion that turned this blind date into a great collaboration.

“When I was developing the concept for the new album, I really wanted to make the guitar the second lead instrument. Up to that point, I’d had very little to do with the instrument and wanted to utilize its incredible range in my music, but I didn’t know a guitarist who fit the bill. Bachar Mar-Khalifé arranged the meeting between Maxime and me. We met in a café in Pigalle, Paris. Max was immediately interested. I think he was at a point in his life where he also wanted to do something different, something new.” (Pascal Schumacher)

Past Events with Drops & Points