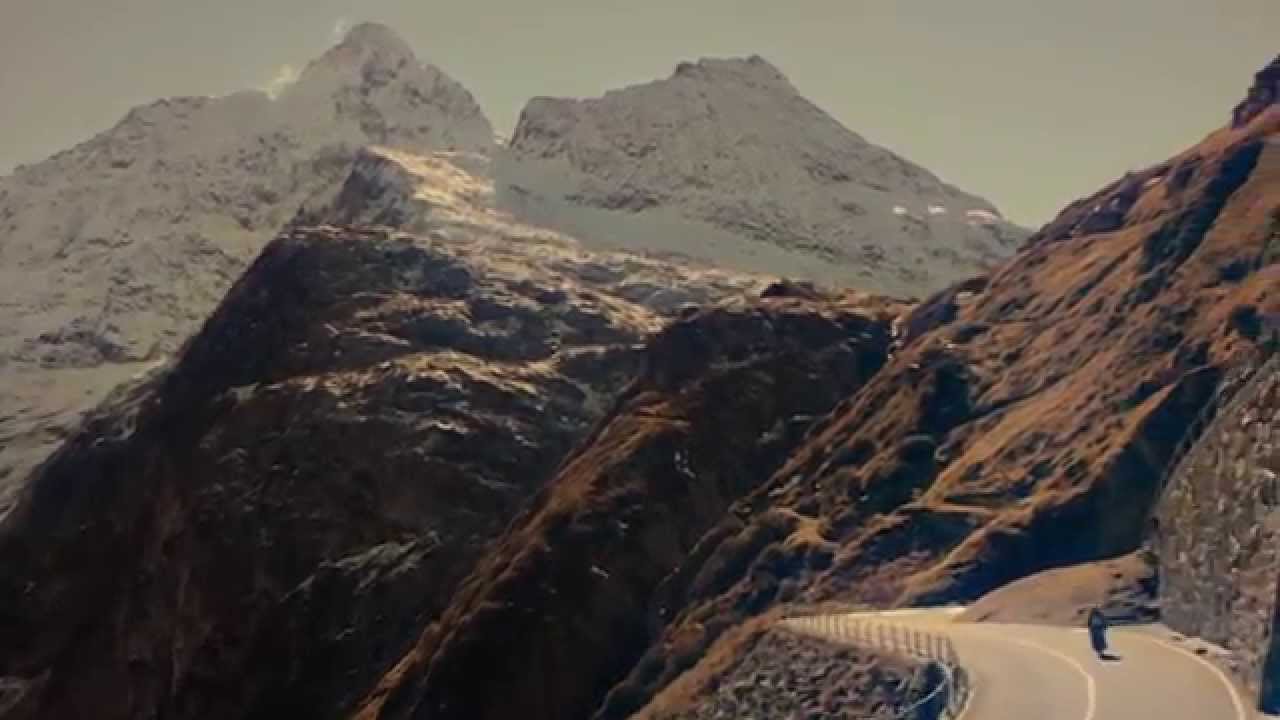 Dan San, one of the most representatives of Belgian indie folk, is back!

After two years of silence, work, questioning and waiting, Dan San comes back with “Shelter”, an astral, organic and atmospheric second album!

In 2010, the band’s discography takes off with the first EP “Pillow”, quickly followed by the album “Domino”. At that time, comfortably installed in a sweet and carefree position, Dan San gives concerts after concerts and keeps moving forward without taking any short cuts. The “Domino Tour” takes the band all around Europe on more than 120 stages. The musicians discover, enjoy and make noticeable appearances at the Eurosonic (NL), Dour Festival, Nuits Botaniques, Ardentes or Francofolies de Spa. Then comes the time of resourcing and individual experiments. The six musicians take a step back from their common path in order to renew their inspirations within their respective side projects (The Feather, Yew or Pale Grey).

In early 2015, the band ends up back together! The enthusiasm, the envy and the ambition to reinvent itself are strong but working together again is a journey full of obstacles, since the clarity and simplicity of the early days made way to more expectations and sometimes divergent sensibilities. Throughout rehearsals, the creation process becomes more complex, with cornelian choices to make and concessions required from everyone. The musicians abandon their habits, decide to put themselves in danger and to leave their certainties behind, this comfortable shelter in which they had taken refuge. “Shelter” was created around that idea: from the artistic production to the recording, through the writing of texts or the choice of instruments, the reinvention had to be complete in order to give birth to this new record. Consequently, Dan San decided to call on an external ear, a conductor who would shake up its routine.

Seduced by the project, Yann Arnaud, known for his work with Air, Phoenix or Syd Matters, joins the adventure. In Paris, at “La Frette” studio where Yann is established, Dan San settles in the middle of a mess made of amps, vintage keyboards and guitars. The production is engaged! Isolated in this out-of-time manor, which has already welcomed artists such as Feist, Girls in Hawaï or Patrick Watson, the musicians experiment new working methods. From now on, track-by-track recording is over, Yann wants to capture the emotion and the essence of their music live.

The multi-instrumentalist Olivier Marguerit joins the band and sheds a new light on the tracks by opening them to synthetic sonorities. The match is perfect: human and musical. The recording goes on to the GreenHouse Studio in Beaumont where Dan San, still cut out from the world, brings the final touches to this “Shelter”.

The result is a successful and fully-grown album whose compositions are sensitive, authentic and exhilarating. Dan San synthetizes its folk heritage while placing itself in a modern and inventive dynamic. Let “Shelter” take action, as it reveals itself listening after listening.

Past Events with DAN SAN