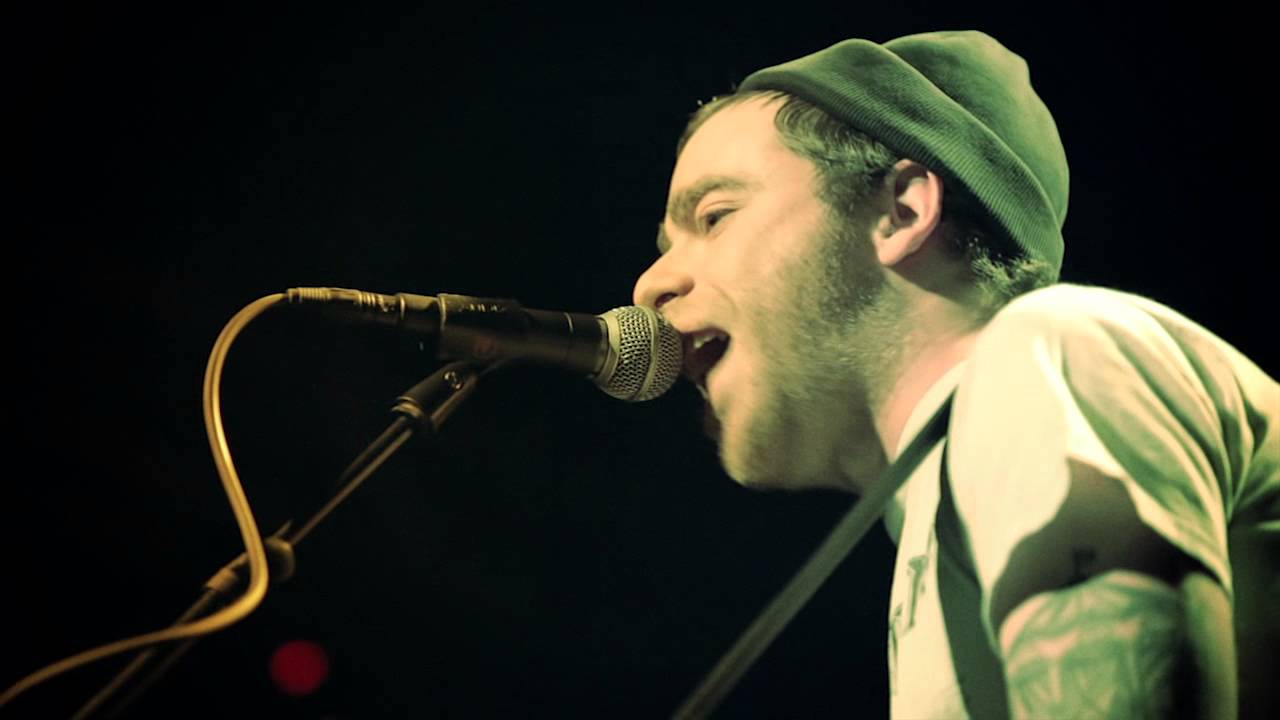 The background: Eric Rosenfeld started Communicaution even before becoming known as Versus You’s frontman. The project was born in 2004 as a way of releasing what was inside of him, namely songs. Writing too many meant that he should have an outlet to store them and eventually release them without being told by other band members what to keep and what not. Hence, the solo project Communicaution. The first record came out in 2006 on Fond Of Life Records.