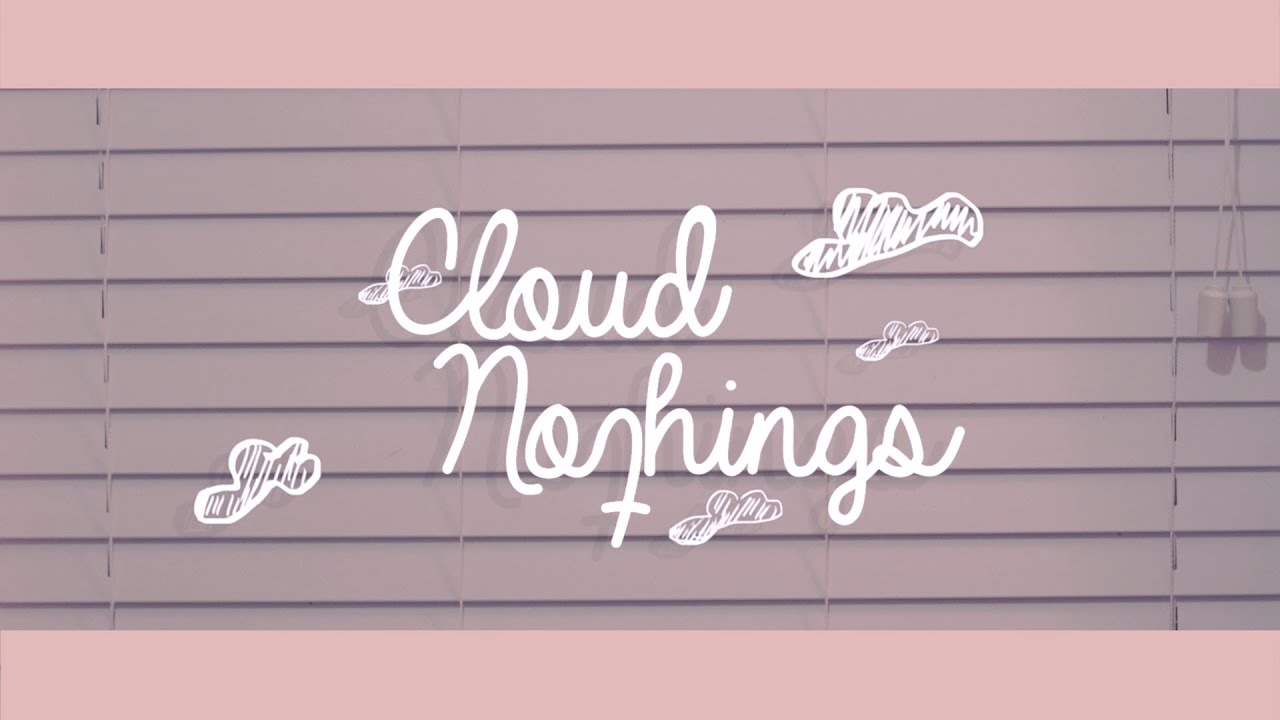 The background: Formed in Cleveland, Ohio by singer-songwriter Dylan Baldi, Cloud Nothing didn’t begin as a band at all. Baldi sat in the basement of his parents home recording music onto GarageBand.  The young musician set up several ‘fake’ Myspace band pages, getting the music out there. One of these fake bands was Cloud Nothings and it didn’t take long for labels to get in touch. One of these labels offered to release the first Cloud Nothings EP Turning On. The record immediately found critical and local acclaim offering Baldi the chance to open for Woods and Real Estate in Brooklyn. Two years ago, Cloud Nothings released Attack On Memory, one of the year’s best and rawest straight-up indie rock records. The Cleveland-born band is now back with their new LP “Here And Nowhere Else”. Cloud Nothings exist in a place of exciting natural progression: every live show is better than the last, every album is better than the last.

Hometown: Cleveland, Ohio.
The truth: At first, Cloud Nothing is a one-man recording project of Dylan Baldi, an 18-year-old student!
The buzz: Their album “Attack On Memory” was #1 on Stereogum “Best-of-2012” list.
What to buy: Their triumphant 2012 album “Attack On Memory” and the last one “Here And Nowhere Else”
File next to: Parquet Courts, Real Estate, Japandroids.