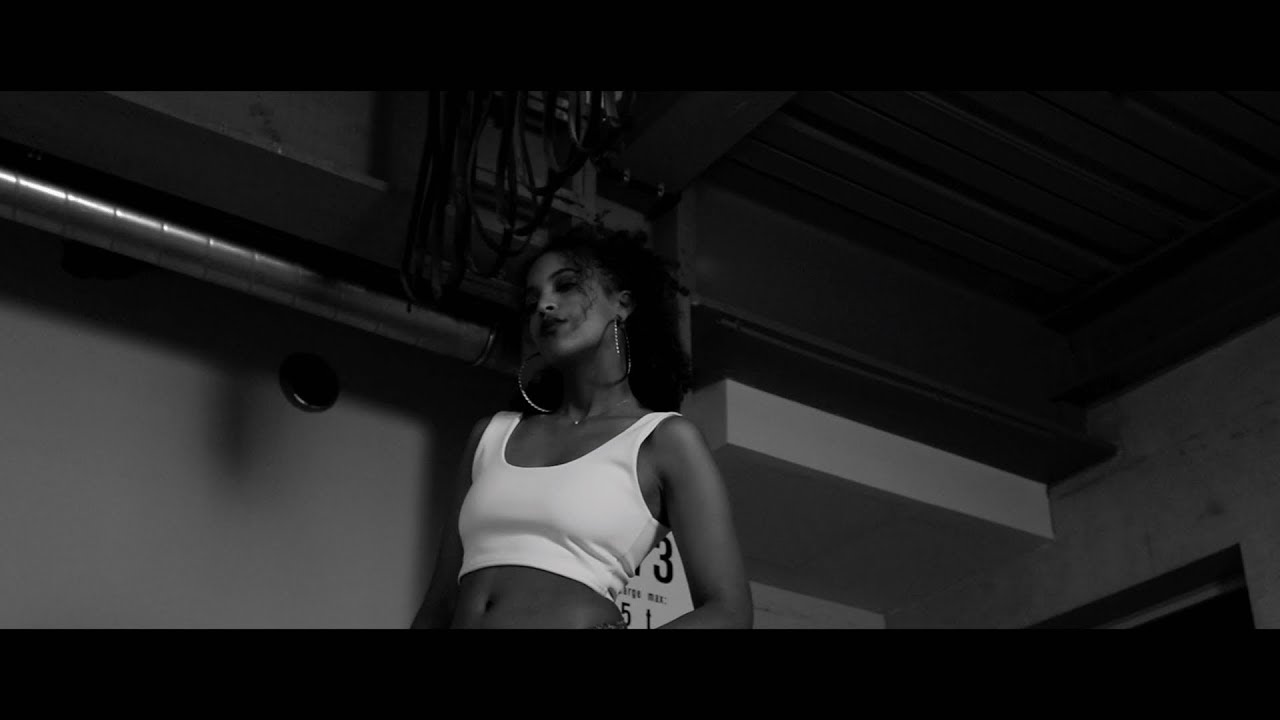 Christina Kalyss is an up and coming contemporary R&B artist who has released her debut singles DTMWTD and Stoner Boy. Being surrounded by musicians in her family and heavily inspired by American musicals, early noughties and new age R&B, becoming a musician herself was nothing out of the blue. The urge to pursue her solo career started after a short appearance on a German talent TV show in 2017. Currently developing her own sound and style, Christina Kalyss has scheduled to release some music videos in 2018, and an EP due in spring/summer 2019.