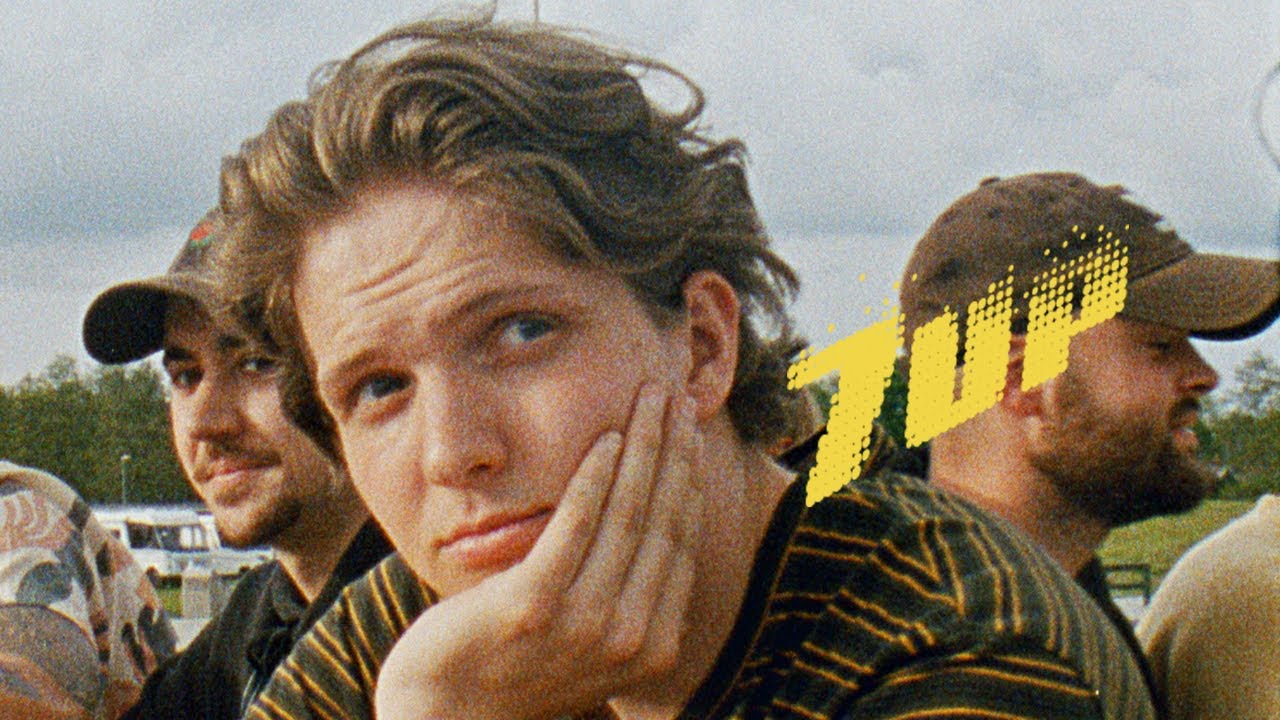 ““I’m a boy in space. I’m scared of spiders. I have trust issues. I have a pug named nala. I don’t understand people that don’t like chocolate ice cream. Sometimes I wish I could be normal. Most of the time I’m grateful that I’m not. My brain feels like a rollercoaster ride that never ends. My best songs I always write under one hour. Although my songs can be sad, I’m actually a pretty happy guy (most of the time). I wish I had a spaceship so I could fly to the moon and write a song looking down on earth. My biggest dream is to create music that I love and share it with people I know will love it too.” Robin Lundbäck, professionally known as “”boy in space,”” was born, raised and currently lives and makes music in Alingsås, Sweden. To be “in space” is to exist in the in-between. It’s not quite the beginning but it’s so far from the end. It’s standing apart from those who’ve found their conventional fit in this world, and recognizing that to be different is to be special. It’s the courage to depart the familiar to a destination unknown. The “space” is the the intensity of youth. The cold sting of heartbreak. The suffocation of betrayal. And the fiery passion of young love. Affinity artists: blink 182 / Khalid / Post Malone/ Lauv / Red Hot Chili Peppers / Gorillaz / Outkast / The 1975 / The Weekend / A$AP Rocky”