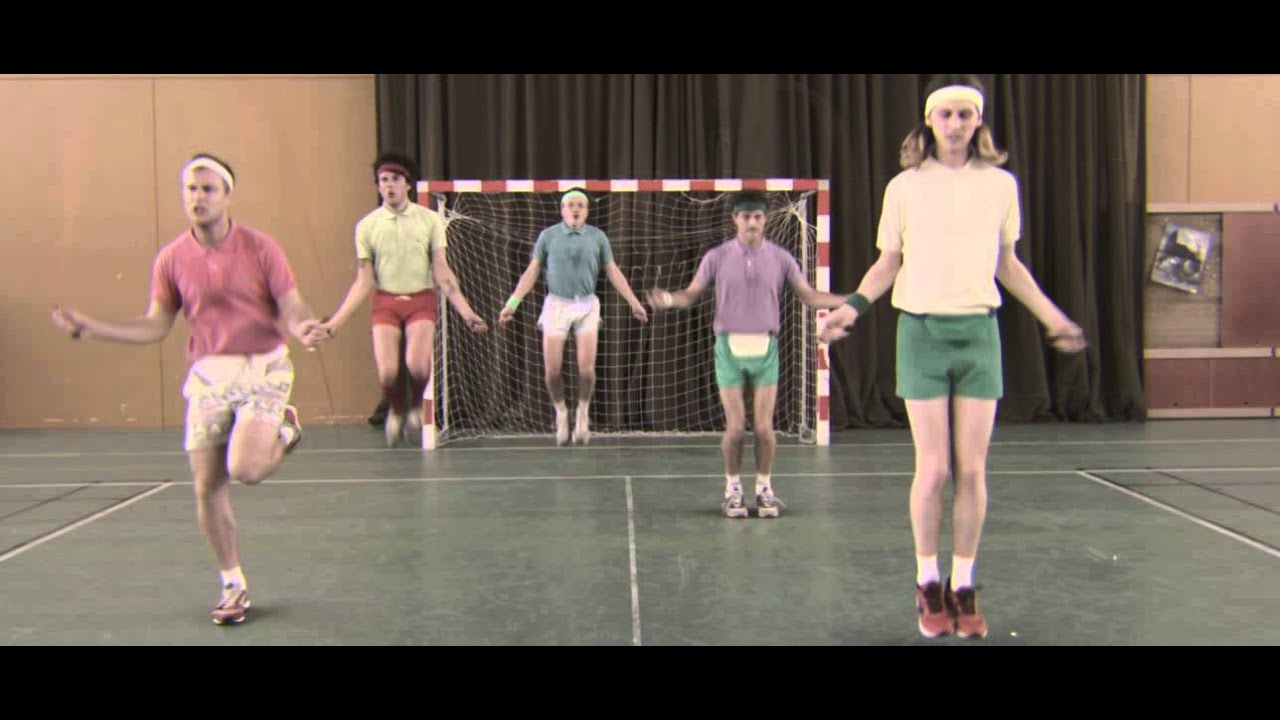 The background: Formed in 2007, Birdy Hunt are making their mark on the French pop rock scene. The sextet are not only convincing the music industry that they’ve got what it takes but have also converted numerous music lovers to become their fans by improving their skills at the biggest festivals in France.

Hometown: France.
The truth: Modern sound – which also includes a dash of electro and striking live acts.
The buzz: Played at the biggest festivals in France: Rock en Seine, Printemps de Bourges and the Chorus Magic Mirror.
What to buy: their new album, which is to be released in October 2014!