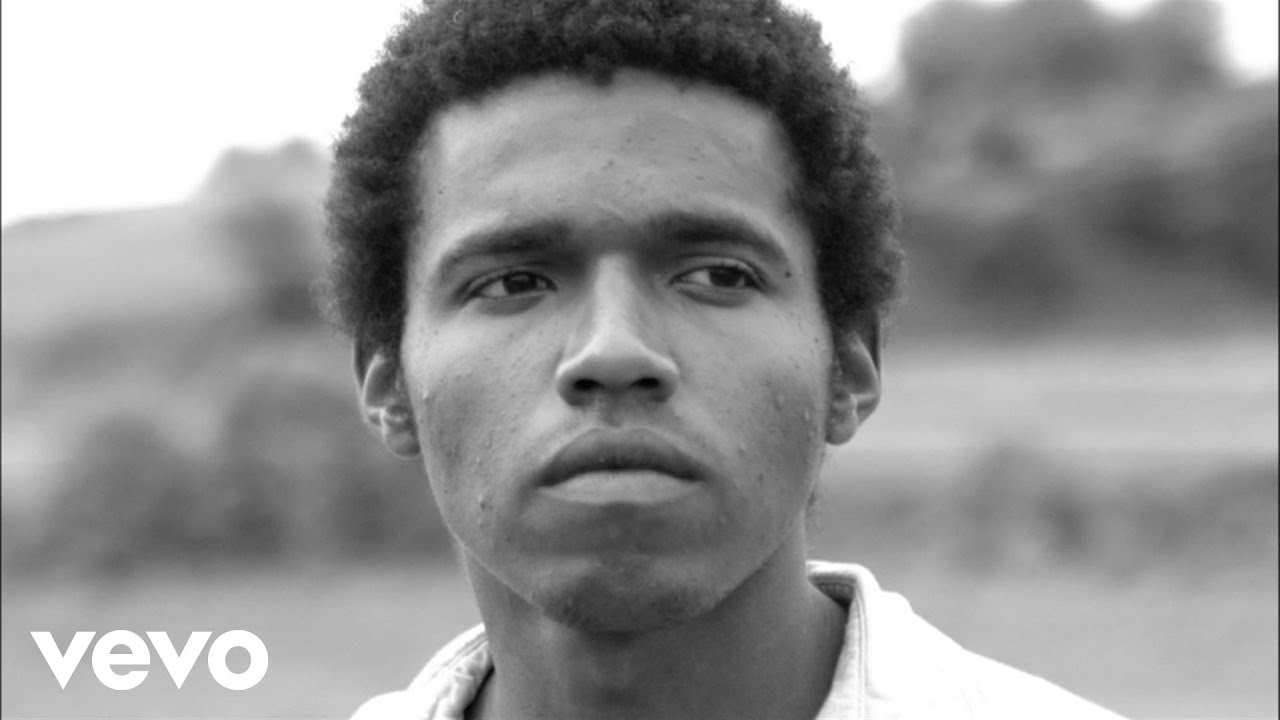 The Background: Benjamin Booker is one of the new breed of bluesmen in the new millennium, inspired by the Gun Club, T. Rex, and Blind Willie Johnson. This much was evident from his eponymous debut, released on ATO Records in August of 2014. He recorded the effort with producer Andrija Tokic, who helmed the debut by kindred spirits Alabama Shakes, and promoted its release with several performances in the summer of 2014.

Hometown: New Orleans.
The truth: When he toured opening for Jack White, Jack brought him back out during his own set for a show-closing guitar duel.
The buzz: When he played at Lollapalooza, Rolling Stone named him the weekend’s Best Rock Star Moment!
What to buy: Benjamin Booker (ATO Records/ Rough Trade Records)
File next to: The Districts, Little Hurricane, Jungle.