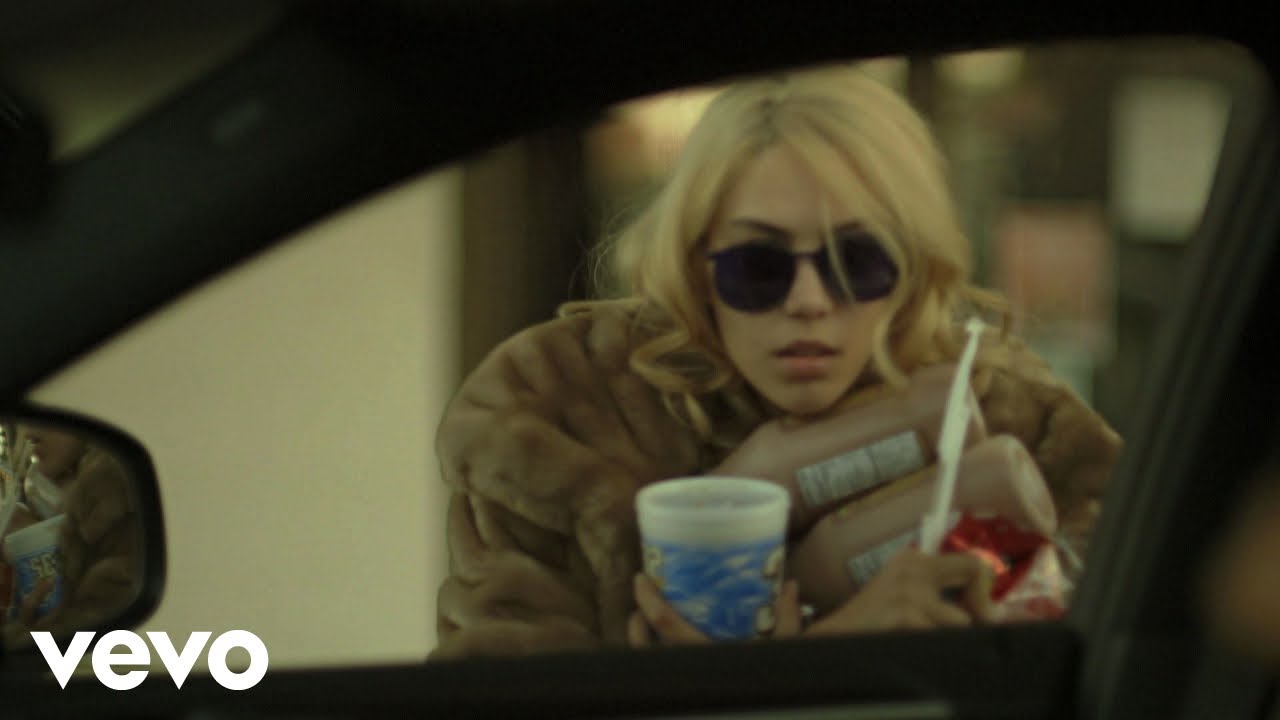 The background: With their biggest and most prominent song; the graceful and stripped-down “Big Jet Plane”, Angus and Julia Stone have touched many souls. Four years later, brother and sister are ready to continue their extraordinary adventure. Having had a massively successful time as a duo, the Australian brother-sister folk-blues group is almost back on the road with a new release planned on August 1st!