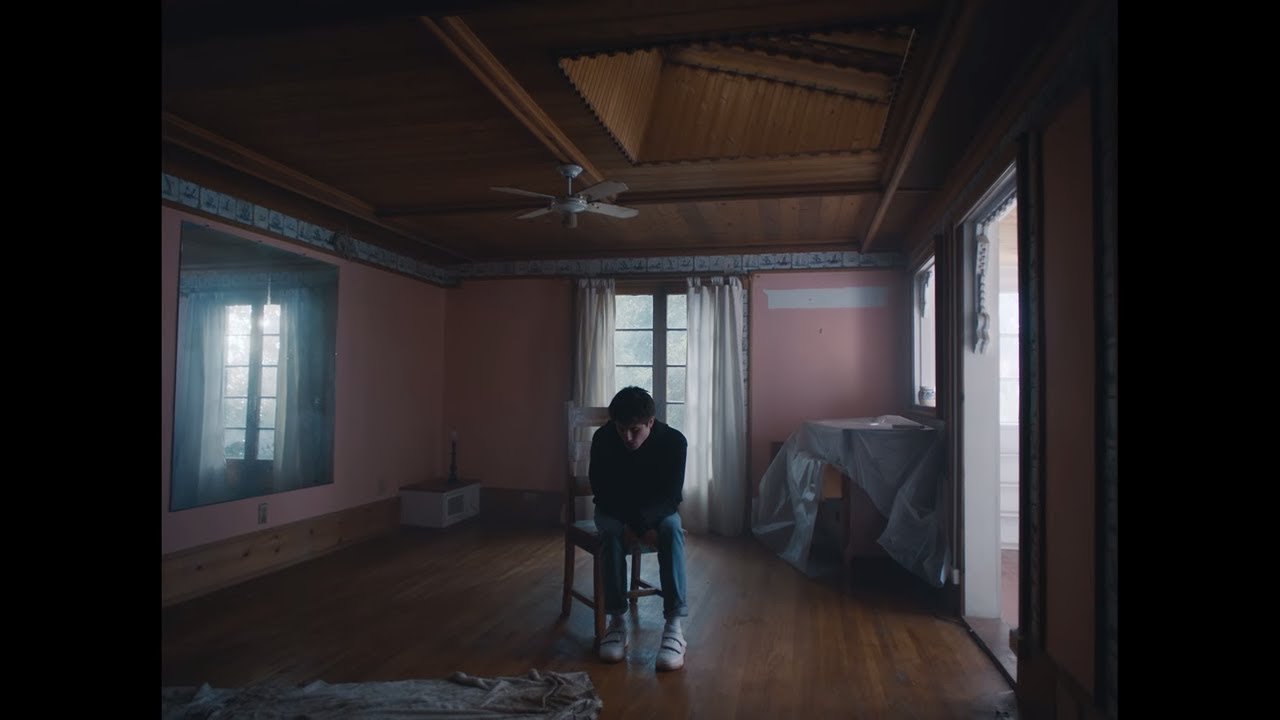 Alec Benjamin is an American pop singer and songwriter from Arizona. After releasing a mixtape EP called America in 2013, he recorded his debut single, “Paper Crown,” in his dorm room at the University of Southern California, self-releasing it in 2014. He followed it in 2016 with a stream of songs, including “The Water Fountain,” “End of the Summer,” and “I Built a Friend,” all featuring his smooth, youthful vocals and keyboard-based arrangements. That same year, a song he co-wrote with Jon Bellion, “New York Soul, Pt. 2,” appeared on Bellion’s album The Human Condition. The single “Let Me Down Slowly” arrived in 2018.

Past Events with Alec Benjamin