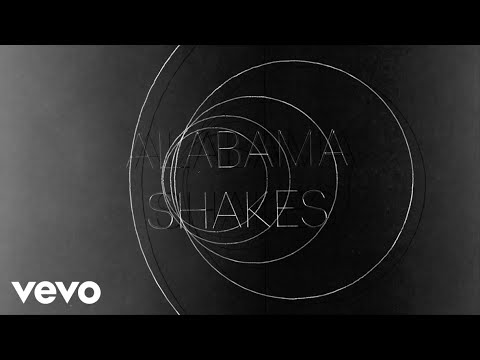 The background: With “Sound & Color”, Alabama Shakes prove that the response to their debut studio album “Boys & Girls” was no fluke. Expanding on the soulful blues-rock base that made their name, they defy predictable expectations and map an exciting, surprising, and innovative new direction. As they prepare to return to the road, what shines through is a sense of pride and self-assuredness—feelings not often associated with the always-tricky sophomore album.

The truth:  “We were able to sit down and think about what’s exciting to us, explore all the things we wanted to on our first album,” says Brittany Howard, lead singer and guitarist of Alabama Shakes. “This record is full of genre-bending songs—it’s even harder now when people ask, ‘What kind of band are you?’ I have no clue.”

The buzz: The Shakes’ 2012 “Boys & Girls” earned three Grammy nominations, including a nod for Best New Artist. The gold-certified album’s breakthrough paved the way for the Shakes to become one of the most celebrated live acts in the world, as they delivered unforgettable performances everywhere from Saturday Night Live to the main stages of such festivals as Bonnaroo and Glastonbury.

File next to: Shakey Graves.