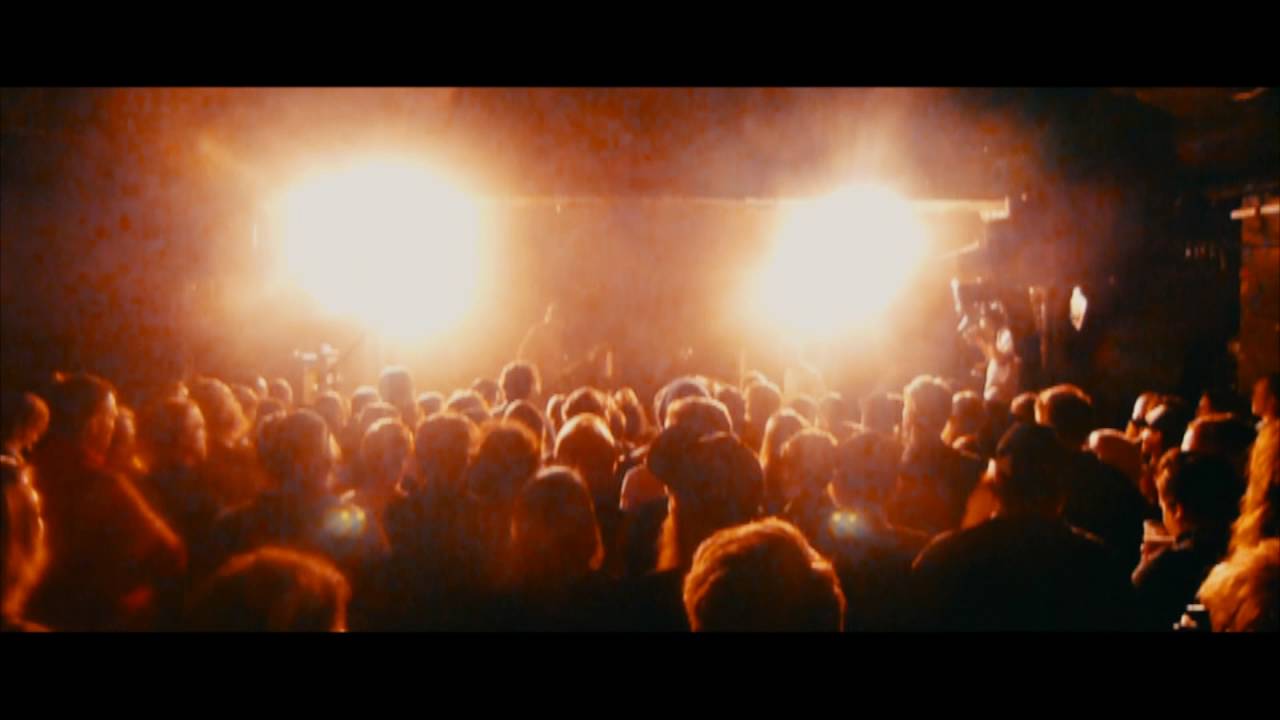 The background: Word started spreading some time ago about the duo Aiming For Enrike –among young, newly converted music enthusiasts as well as experienced veterans of the industry, they all share in common that they have opened their eyes wide at this highly explosive duo. Aiming For Enrike consists of Tobias Ørnes (drums) and Simen Følstad Nilsen (guitars) – two true virtuosos that effortlessly construct intricate polyrythmics and grooves to accentuate the strong melodies present on their 2016 album „Segway Nation“
Hometown: Oslo, Norway.
The truth: In their two albums – one of which is just around the corner – they have proven themselves, and they have been picked up by among others Urørt at NRK P3, which again has led to concerts with bands like Møster! and Bror Forsgren. And it is at concerts that the duo shines the brightest – their unrestricted approach to the song material and their total symbiosis as musicians make them a beast you rarely experience.
The buzz: Aiming for Enrike have announced a festival tour all summer 2017 including Sortland and Oslo Jazz Festival.
What to listen to first: “Segway Nation“
File next to: Hella and Monolithic

Past Events with AIMING FOR ENRIKE