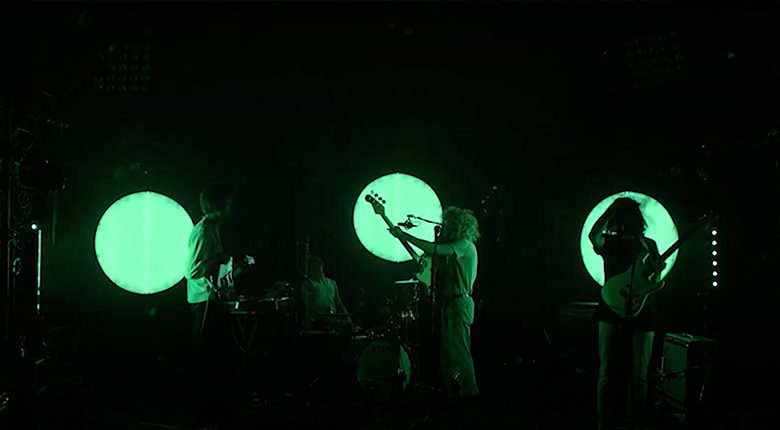 In the current situation artists not only face the problematic of having no or only few opportunities to play in front of their fans, but especially emerging talents also lack the chance to present and showcase their music to professionals like agents, managers or promoters at festivals and music conferences. To support and promote some of Luxembourg’s most talented artists on a European level towards professionals from the music industry, Sonic Visions, the annual festival & music conference initiated by Rockhal & Rocklab, launches the online sessions featuring some of Luxembourg’s most exciting emerging artists performing in secret and unusual places as well as an online panel discussion about the future of showcase festivals & music conferences. Furthermore, Sonic Visions will share the INES 2021 Festival of Streams – video excerpts from live concerts of 70 European bands selected by the INES network, including the performances of Luxembourg based Tuys and The Tame & The Wild ! Check the stream here!
Sonic Visions Music Lab & Festival is member of the INES network – Co-funded by the Creative Europe Programme of the European Union 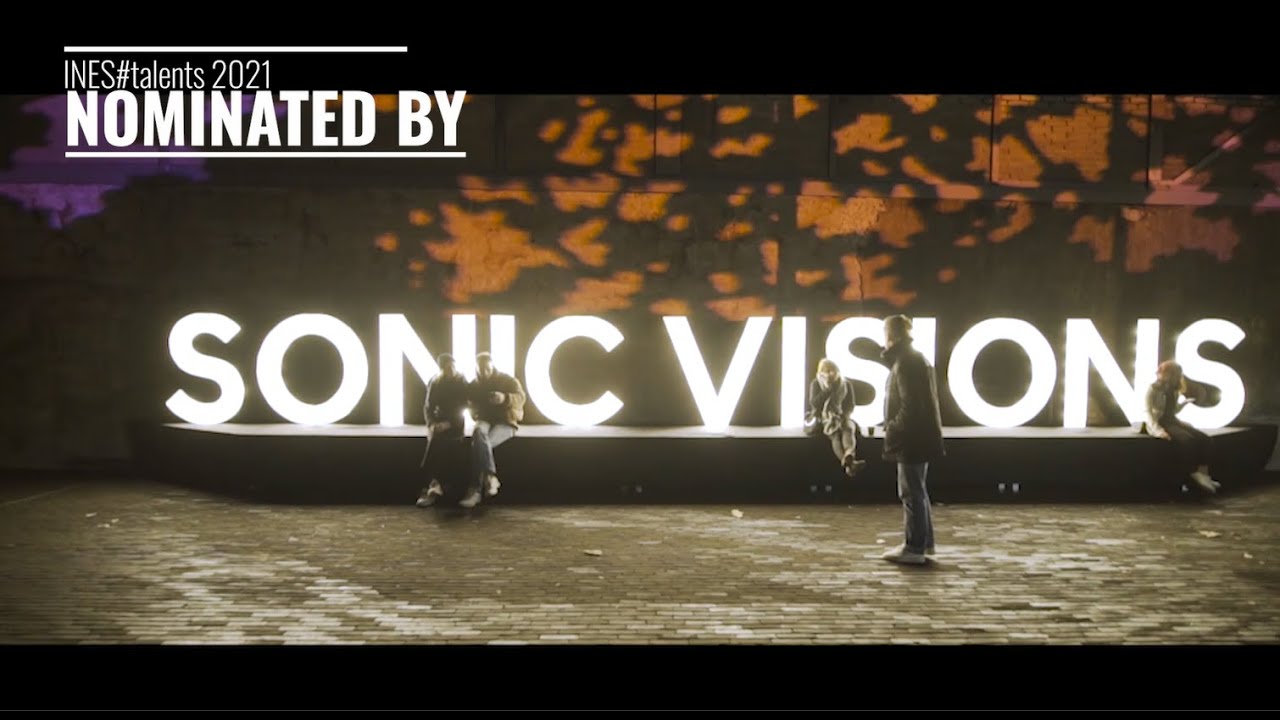 Cloud Nothing this year at Sonic Visions!

The American indie-rock band from Cleveland, Cloud Nothings will play at Sonic Visions 2014!! They…