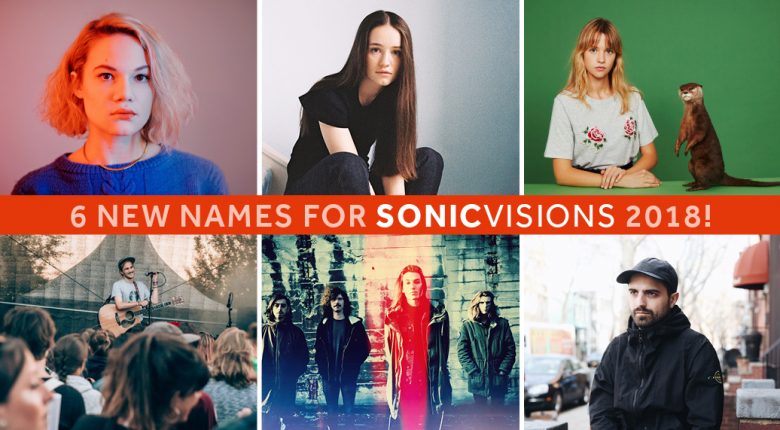 MNNQNS will rock the stage with their new  EP “Advertisement”.

ANGELE – it’s now the turn for the young Angèle to perform on the Sonic Visions stage, after her brother Romeo Elvis delivered an epic performance at last year’s edition. She presents a singular, urban univers and her famous song “La loi de Murphy”.

Sonic Visions Festival, Friendly and Saturday tickets are sold out! Hurry up and get the…