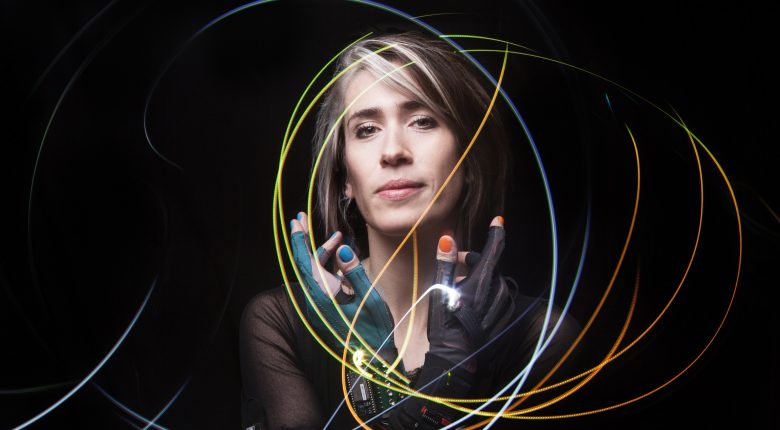 After the confirmation of BENJI ROGERS as a first Keynote speaker, we are happy to announce the second keynote held by IMOGEN HEAP at Sonic Visions 2017! Self-produced, independent, engaged, Imogen Heap blurs the boundaries between pure art form and creative entrepreneurship. Writing and producing 4 solo albums, Heap has developed a strong collaboration with her loyal following both on and offline in recognised, pioneering ways. Click here for further information!

For the fourth time since 2014, Sonic Visions will host a panel at the music…

GET YOUR TICKET NOW!