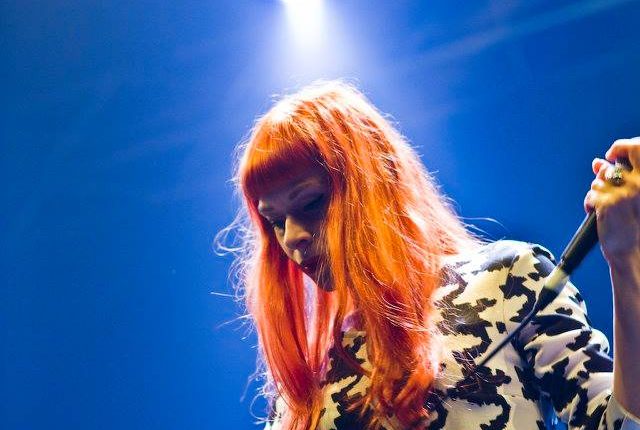 With a sold out conference and 4.000 people attending the festival, the Sonic Music Conference & Festival had a successful 7th edition this weekend.

The music conference that had a focus on the Greater Region on Thursday followed by two days with an international claim, saw an inspiring keynote by former Pink Floyd manager Peter Jenner on Friday and a very hands-on and detailed presentation on how musicians and artists can make the most out of their YouTube presence by Jeroen Bouwman from Google. International music managers, representatives from labels, venues and festivals from all over Europe together with music journalists, local artists and members from both the Multipistes and the Liveurope network enjoyed two days of intense dialogue, knowledge transfer and networking.

The music festival again proved to be not only “the place to beat” for this weekend in November for all music aficionados but also to be the perfect opportunity to see some of today’s best live music acts and to spot some of tomorrow’s biggest talents. St Vincent, Fritz Kalkbrenner, Angus & Julia Stone, Asgeir, Bakermat, Cloud Nothings, Benjamin Booker, Kate Tempest, Luxembourg’s Say Yes Dog and Charlotte to name just a few out of the total line-up of more than 30 bands on four stages gave impressive performances and were cheered by the crowd.

All who enjoyed this year’s Sonic Visions can already save the date for 2015 which will be 13 -14 November next year.

When Airy Met Fairy are back at Rockhal for some live rehearsals! After two single…